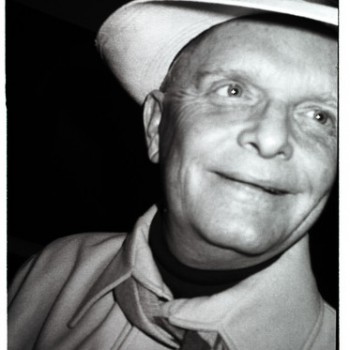 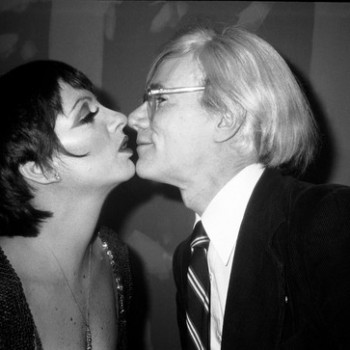 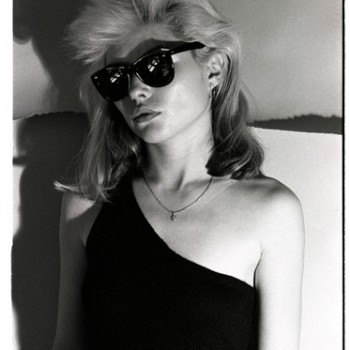 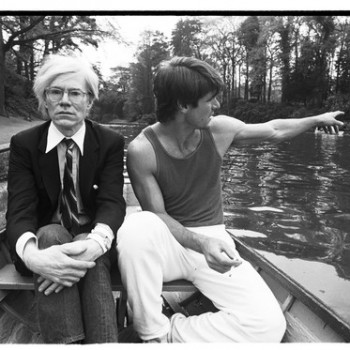 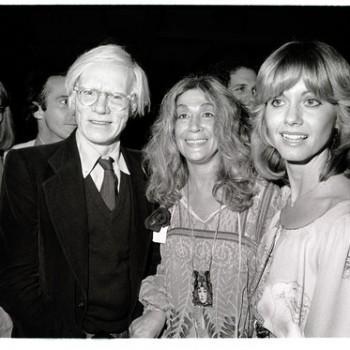 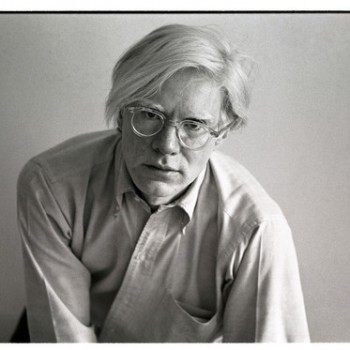 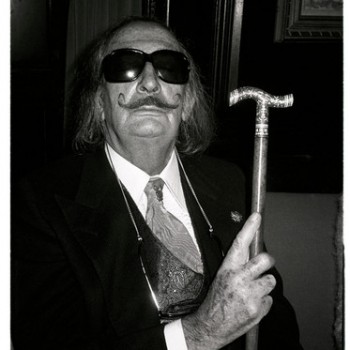 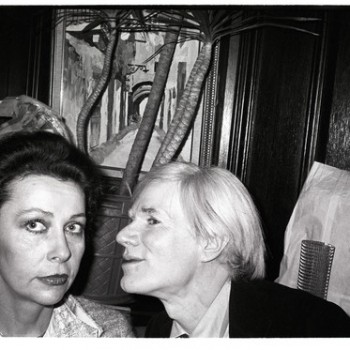 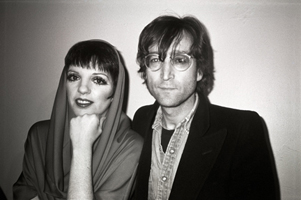 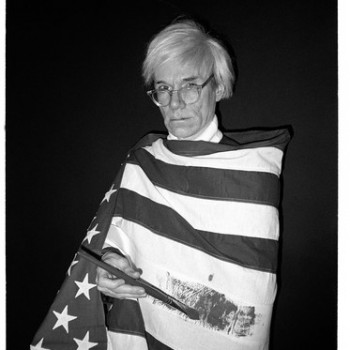 Ten editions of twenty Includes a slipcased copy of the book and your choice of one of ten 8 x 10 inch archival inkjet prints. Warhol | Makos Limited Edition prices begin at $325 and vary depending on selected archival print

A behind-the-scenes, in-depth record of his photographic life from 1976 to 1987, Warhol | Makos In Context, Christopher Makos’ newest book, documents the years he spent at Andy Warhol’s side.

Christopher Makos was born in Lowell, Massachusetts and grew up in California before moving to Paris to study architecture and, later, to work as an apprentice to Man Ray. Since the early 1970s, Makos has developed a boldly graphic style of photojournalism, documenting the physical form as a signature appearing in all his work. During the 1980s, he was a seminal figure in the New York art scene, where he was responsible for introducing the work of both Jean-Michel Basquiat and Keith Haring to Andy Warhol. It was Warhol who called Makos “the most modern photographer in America.” His photographs have been exhibited in numerous galleries and museums internationally, with works shown at the Guggenheim Museum, Bilbao and the Whitney Museum of American Art, New York. Makos’ images have appeared in countless magazines and newspapers worldwide, including Interview, Rolling Stone, House & Garden, New York Magazine, Esquire, Genre, and People. He is the author of several important books including his most recent, Equipose (Glitterati, 2005) and Exhibitionism (Glitterati, 2004). Makos lives in New York.