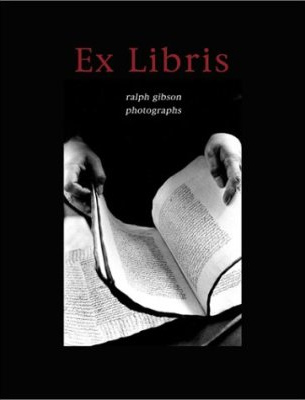 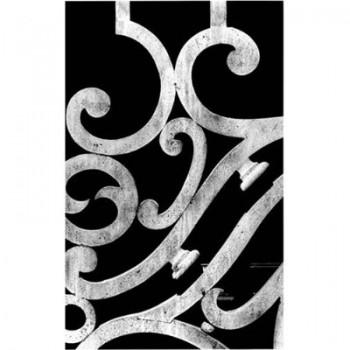 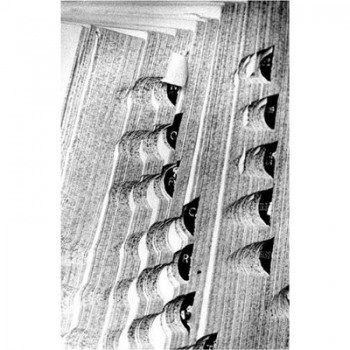 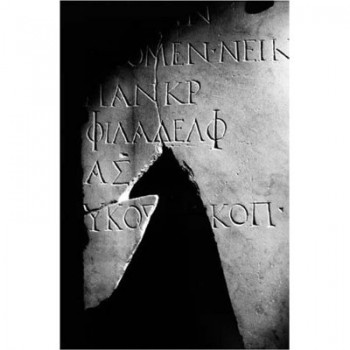 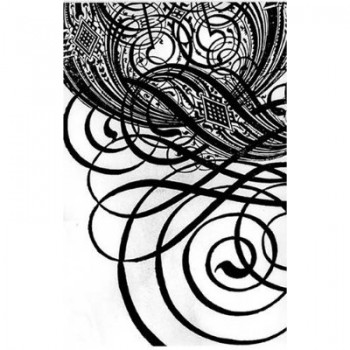 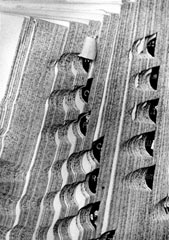 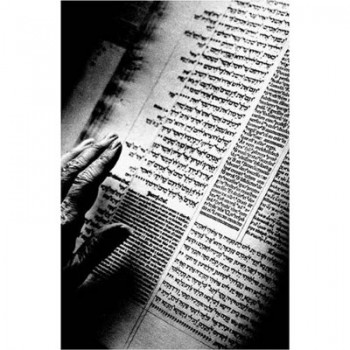 Edition of one hundred.

In this, Ralph Gibson’s 30th monograph, books themselves have become objects of fascination, examination, and veneration. From the early days of ancient Roman stone carvings to the revolutionary printing of the Gutenberg Bible through today’s explosion of information on the Internet, Ex Libris chronicles the written record, offering a new interpretation of the signs, letter forms, shapes, and images used to document human history. Features images from the world’s greatest book collections and libraries, including the Bibliotheque Nationale in Paris; the British Museum; the New York Public Library; the Pierpont Morgan Library; and the Cairo Museum.

Ralph Gibson’s forty-year career has garnered him fellowships from the John Simon Guggenheim Memorial Foundation and the National Endowment for the Arts, as well as the Leica Medal of Excellence. He is an Officier de l’Ordre des Arts et des Lettres of France, and holds honorary doctorates from the University of Maryland and Ohio Wesleyan University. Featured in hundreds of exhibitions, Gibson’s photographs are included in over 150 museum collections worldwide. Gibson lives in New York.