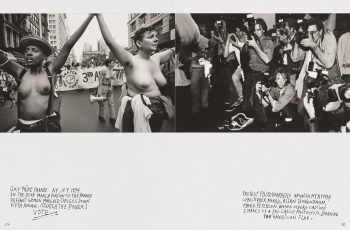 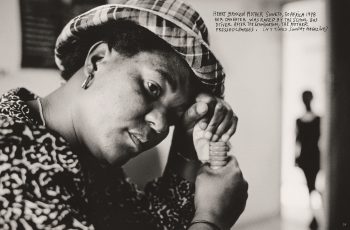 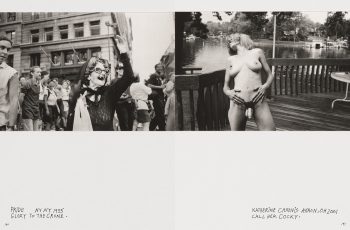 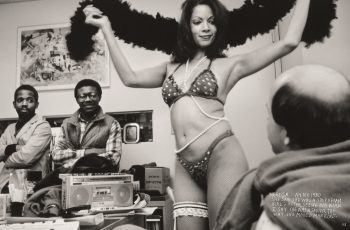 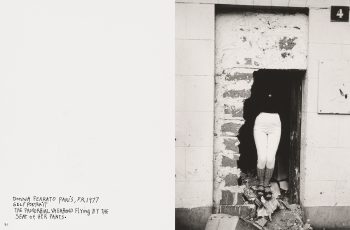 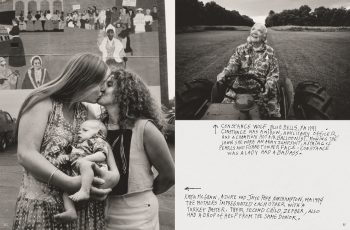 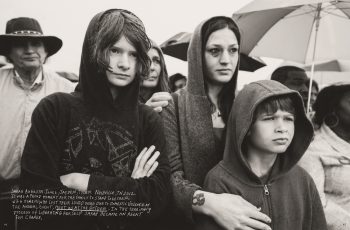 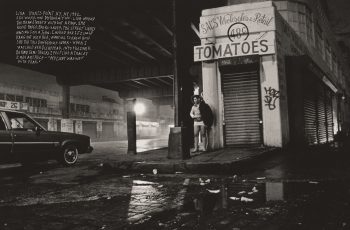 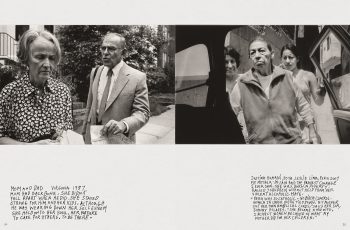 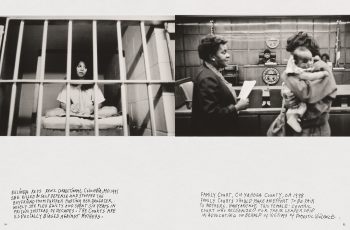 If you know Donna, she lives her art. She is angry. She is empathic. She is loving. She is committed. This book, Holy, is an encapsulation of her anger; a compendium of her empathy; a 176-page vessel of her love; a lifetime of her commitment.

Holy is forged from one woman’s outrage against a woman-hating world. Donna Ferrato’s radical photographs showcase the remarkable ways women survive, endure, and change. Holy depicts women who prevail. Holy is an invitation to understand denigration, abuse, disregard, contempt—on a personal level, a governmental policy level, on a religious level, you name it—and the power of redemptive righteousness; of desire; of nurturing and raising; of loving.

Donna Ferrato is an internationally-renowned documentary photographer. Her gifts for exploration, illumination, and documentation, coupled with a commitment to revealing the darker sides of humanity, have made her a giant in the medium.

She has published four books, including Living with the Enemy (over 40,000 copies sold), and Love & Lust. She has participated in over 500 one-woman shows and has received numerous awards, including the Robert F. Kennedy Award for Humanistic Photography (1987), the Missouri Honor Medal for Distinguished Service in Journalism (2003), and the Gender Fairness Award from the New York State Supreme Court Judges (2009).

Donna founded a non-profit called Domestic Abuse Awareness which she ran for over a decade, and in 2014 launched a campaign called I Am Unbeatable, which features women who have left their abusers. In 2016, TIME magazine announced her photograph of a woman being hit by her husband (1982) as one of the “100 Most Influential Photographs of All Time.”

This new book, Holy, showcases Ferrato’s fierce devotion to uncovering the complicated truth about women’s lives, breaking with the traditional documentary approach and embracing non-objective journalism, where documentation, opinion, and immersion come together to tell her story over five decades.

“Ferrato’s photos have the ability to sear into the recesses of your mind.” – Kenneth Dickerman, Washington Post