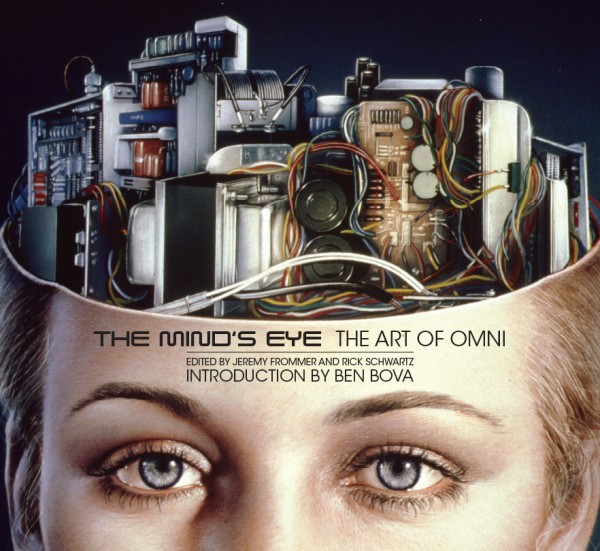 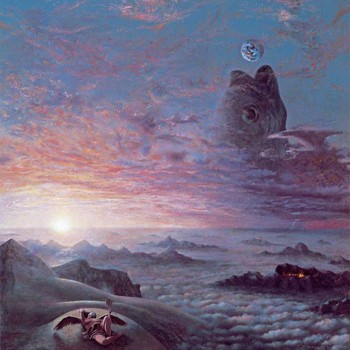 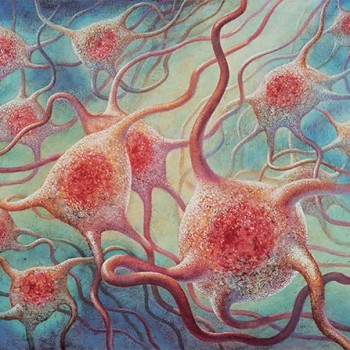 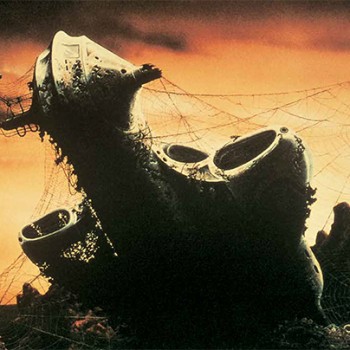 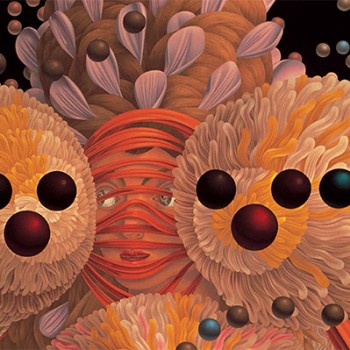 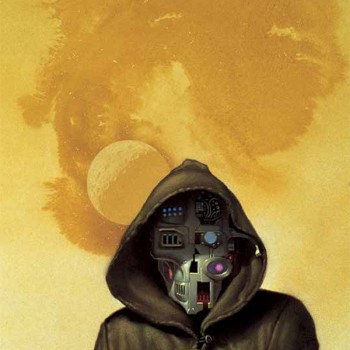 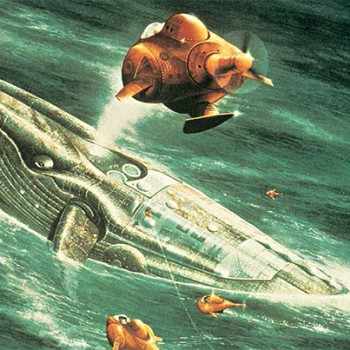 Omni was a jewel among popular science magazine of its era (1978–1998). Science Digest, Science News, Scientific America, and Discover may have all been selling well to armchair scientists but Omni masterfully blended cutting edge science news and science fiction, flashy graphic design, a touch of sex, and the images of a generation of artists completely free and unburdened by the disciplines of the masters. Created by the legendary Bob Guccione, better known for founding Penthouse than perhaps any of the other facets of his inspired career in business, art, and literature, Guccione handpicked the artists and illustrators that contributed to the Omni legacy—they in turn created works ignited by passion and intellect, two of Guccione’s principal ideals.

The Mind’s Eye: The Art of Omni is the very first publication to celebrate the stunning details of this exceptional science fiction imagery of the era in an oversized format. The Mind’s Eye will contain approximately 175 or more images from the contributing Omni artists including Jon Berkey, Chris Moore, H.R. Giger, Rafal Olbinski, De Es Schwertberger, Rallé, Tsuneo Sanda, Hajime Sorayama, Robert McCall, Robert Venosa, and Colin Hay among many more along with quotes from artists, contributors, writers, and critics.

Collected in book form for the first time ever, the striking art from this extraordinary magazine will delight fans who remember seeing the work years ago and newcomers interested in the unique aesthetic of this genre’s biggest artists.

Jeremy Frommer, Wall Street financier and media industry investor, has been collecting art and pop culture memorabilia for over 20 years. In 2009, he retired from the financial services industry, where he was senior managing director and global head of The Royal Bank of Canada’s Global Prime Services division. Soon thereafter, Frommer and his business partner, producer Rick Schwartz, began acquiring a number of intellectual properties and media assets. In early 2012, they formed Jerrick Ventures. Jerrick Ventures acquired the assets of Omni magazine, including its vast art collection.

Rick Schwartz is a leading independent film producer and financier based in New York. He began his career at Miramax under Harvey and Bob Weinstein, eventually serving as the company’s Senior Vice President of Production. In 2008, Schwartz founded the New York-based feature film production company Overnight Productions, which was responsible for helping finance and produce Robert Rodriguez’s Machete and Darren Aronofsky’s Black Swan, among other films.