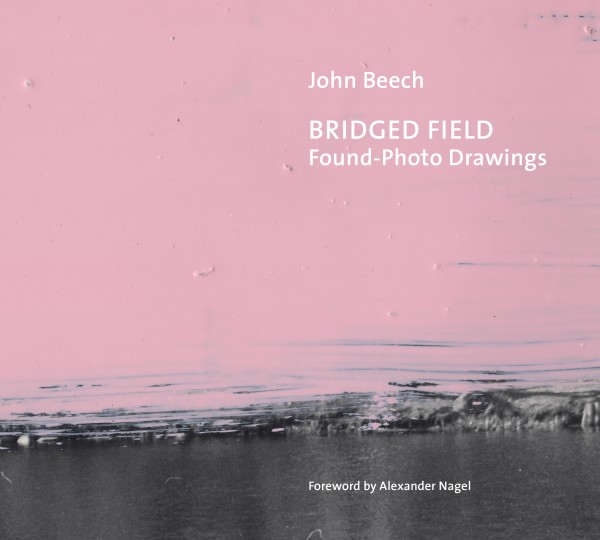 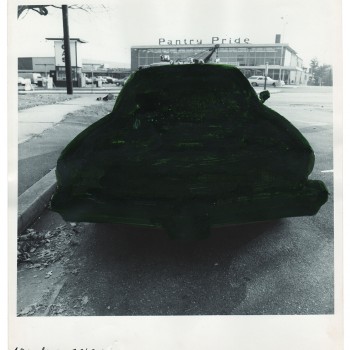 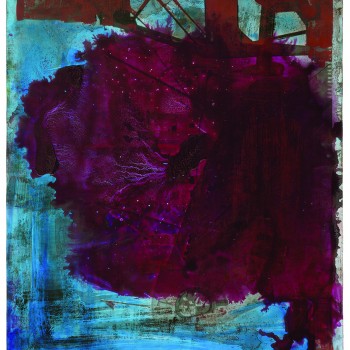 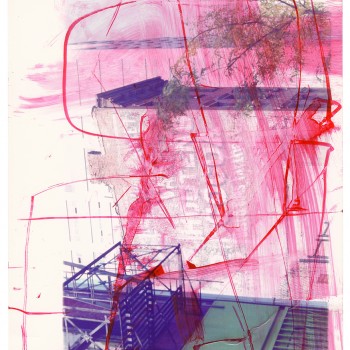 Artist John Beech is known for his innovative transformations of the seemingly mundane into startling works of originality. Proficient in several different mediums, in Found he focuses on self-manipulated photographs. Since 2007 he has collected over 600 found photographs and applied his singular touch to each, letting the patterns and textures within the photograph become the grounds upon which he creates entirely new works of mysterious beauty. Presented here are 86 such pieces.

Notable for their range of materials (oil enamel, vinyl paint, ink, pencil, and marker pen), the drawings display a diversity of methods to apply marks directly onto the surface of the prints, in some cases predominantly covering the photographic information, in others emphasizing and punctuating visible elements in the photograph. Deliberate paint passages often exist alongside accidental marks or gestures and incidental imagery may come to the forefront when the primary subject of the photograph has been obscured.

“Abstraction becomes both Beech’s signature and a means to elevate the altered image to an object of its own and of independent value, or better, to a work of art.”
—The Brooklyn Rail

John Beech is a British-born artist who has exhibited widely in the United States and Europe. His works are in the collection of numerous museums, including the San Francisco Museum of Modern Art, the Albright-Knox Art Gallery, Buffalo, Kunstmuseum, Basel, Switzerland and FRAC Bretagne, Rennes, France. He has published two books of drawings with Peter Blum Edition, New York: Obscure/Reveal, with words by Edward Albee (2008) and The Space Surrounding (2012). John Beech lives and works in Brooklyn, New York.

Alexander Nagel is a writer and art historian who lives in New York and teaches at New York University. His most recent books are Medieval Modern (Thames and Hudson, 2012) and The Controversy of Renaissance Art (University of Chicago Press, 2011).