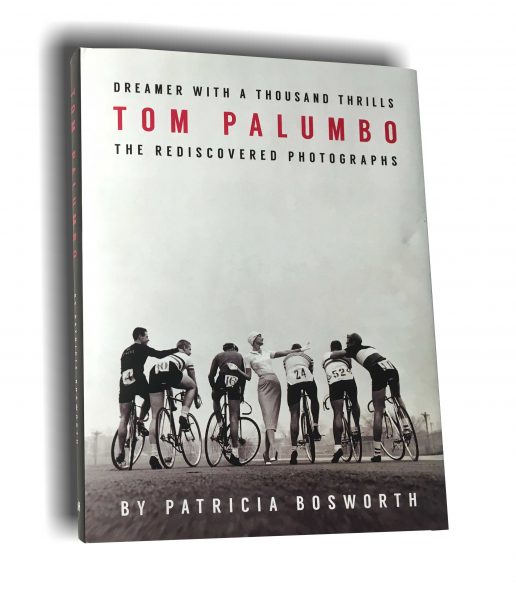 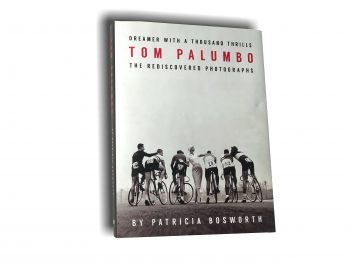 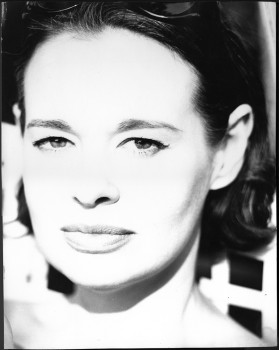 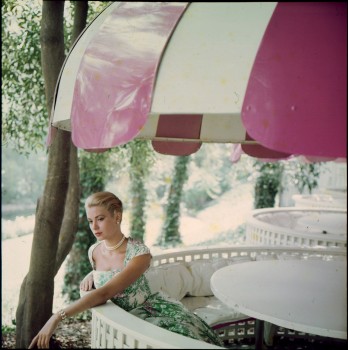 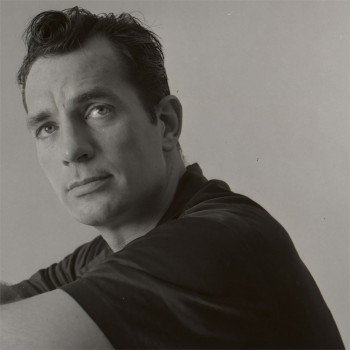 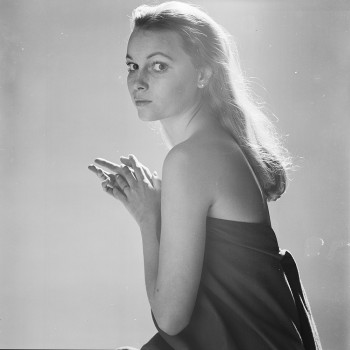 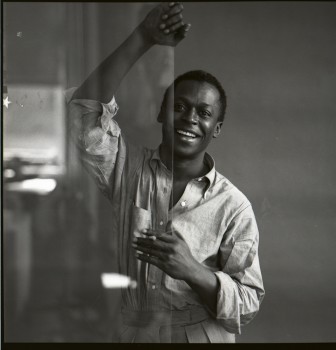 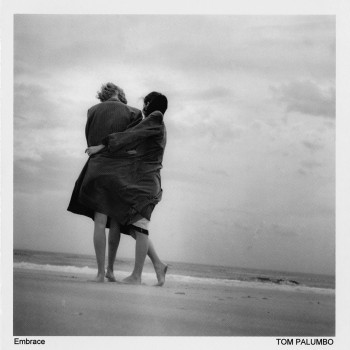 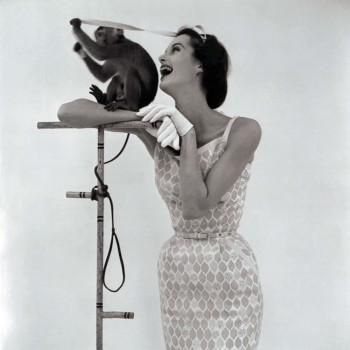 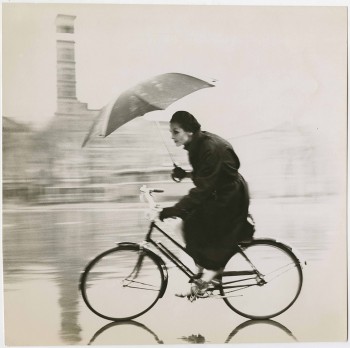 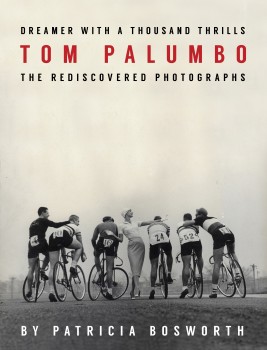 “He was one of a kind, my Tomaso. Bursting with energy, he was always trying to satisfy his curiosity by attempting something new. Like flying a plane, or baking bread. He once biked from New York City to Montauk – that’s over a hundred miles – just to see if he could do it. Afterward he collapsed on the dunes, took out his Leica, and began clicking away, first at the sunset and then at two mysterious figures in raincoats embracing on a hill. He wanted to take photographs nobody else had ever taken – to prove that he could.

So it wasn’t surprising that when we got together, he would talk off and on about doing a book of some of these photographs: ‘a book about my life in pictures.’”
–Patricia Bosworth, from the Introduction

During the 1950s and 60s, Tom Palumbo was part of an influential group of young photographers working for the best fashion magazines in America – Harper’s Bazaar and Vogue. Tom perfected his craft under the guidance of legends like Alexey Brodovitch, Carmel Snow, Diana Vreeland, and Alex Liberman. Tom’s serene style contrasted with Richard Avedon’s jazzed-up images and Lillian Bassman’s soft blurred effects. Often Tom’s particular layouts provided the balance in an issue. His pictures invariably enhanced the fashions of the 50s, where women were thought of as objects of worship, and beauty was thought of as an ideal. Tom photographed every day, producing unique images like jazz legend Miles Davis laughing. He loved taking pictures of artists like next-door neighbors Comden and Green; the young Mia Farrow and Jane Fonda; novelist Jack Kerouac. Late in life, Tom worked in theatre. But to him there was never much difference in the photographs he took or the plays he directed since both contained drama. Paradox and revelation–these two elements energized Tom Palumbo’s life.

These rediscovered photographs, celebrated in their time but not seen in decades, are presented here in book form for the first time ever, by award-winning author and Palumbo’s widow, Patricia Bosworth.

PATRICIA BOSWORTH, a contributing editor at Vanity Fair, is an award-winning journalist and bestselling biographer and memoirist. Born in San Francisco and based in New York City, she is a graduate of Sarah Lawrence and a winner of the Front Page Award. Patricia has taught literary nonfiction at Columbia School of Journalism, where she was a Senior Fellow in the National Arts Journalism Program, and at Barnard College. A longtime board member of the Actors Studio, she ran the Playwrights-Directors Unit there. Her latest book, The Men in My Life: A Memoir of Love and Art in 1950s Manhattan, will be released in paperback by HarperCollins in January 2018. Her first memoir, Anything Your Little Heart Desires: An American Family Story, was about her family and the Hollywood Blacklist. She is also the author of biographies of Montgomery Clift, Marlon Brando, Jane Fonda, and the photographer Diane Arbus. Her Arbus biography inspired the 2006 film Fur, starring Nicole Kidman and Robert Downey Jr.