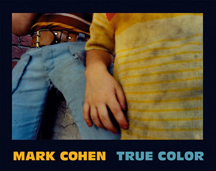 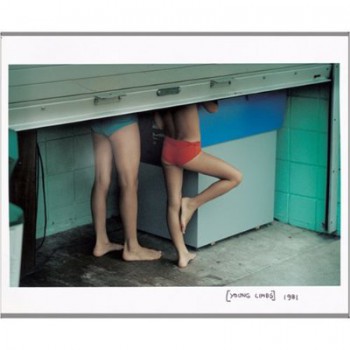 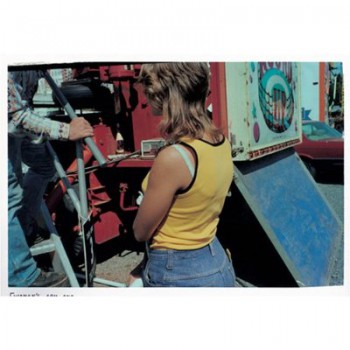 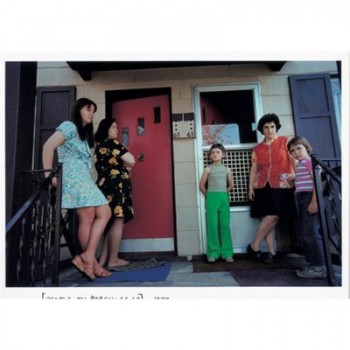 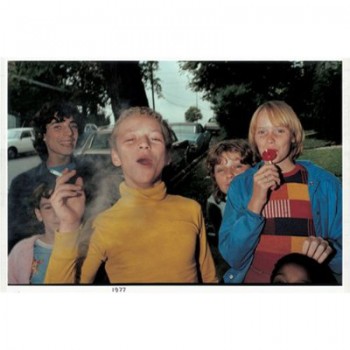 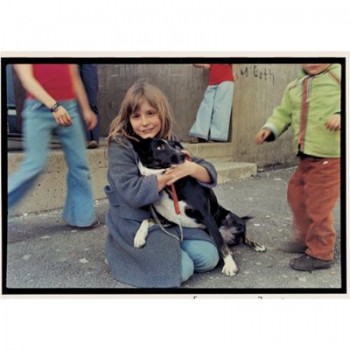 Mark Cohen first came to the attention of the photography world in 1973 with a solo exhibition at the Museum of Modern Art, New York. This iconic show proved to the art world that Cohen was the heir apparent to the explosive street photography of the 60s. Now, after the wild success of his first monograph of black-and-white work, Grim Street (powerHouse Books, 2005), Cohen’s masterful color work will be seen for the very first time.

Rich with the subtle colors of the seventies, True Color is a tour through Wilkes-Barre, the Pennsylvania mining town Cohen calls home, from the vantage of this unique artist. Originally an experiment in the difference between color and black-and-white photography, the pictures included in True Color, commissioned by the George Eastman House, became a project of their own. Cohen captures faces and actions from the ordinary to the bizarre, documenting life as it was lived on the streets on Wilkes-Barre. These photographs are an astonishing collection of Americana, and a complex testament to the vision of one of the era’s most intense and successful photographers.

Mark Cohen’s numerous solo exhibitions include those at the Museum of Modern Art, New York, the Art Institute of Chicago, and the Corcoran Gallery of Art, Washington, D.C. His work is included in the permanent collections of the Whitney Museum of American Art, the Museum of Modern Art, and The Metropolitan Museum of Art, New York; the Corcoran Gallery of Art, Washington, D.C.; and the Fogg Museum, Cambridge. Cohen’s awards include a National Endowment for the Arts fellowship and two Guggenheim fellowships. Cohen is the author of Grim Street (powerHouse Books, 2005). He lives in Wilkes-Barre, Pennsylvania.