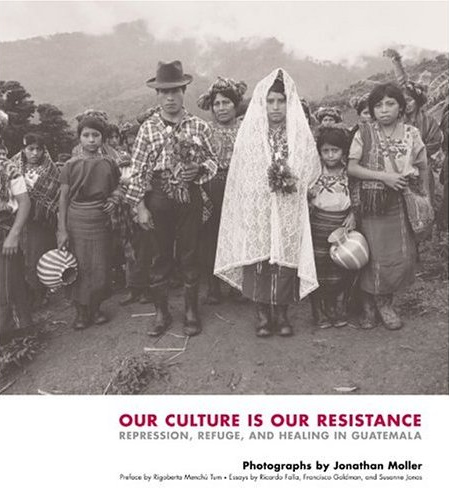 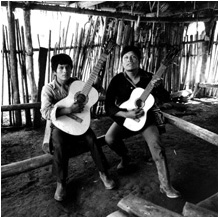 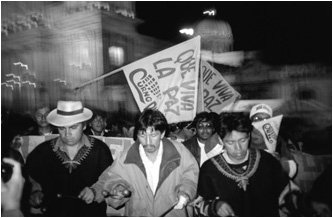 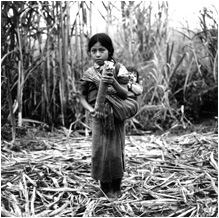 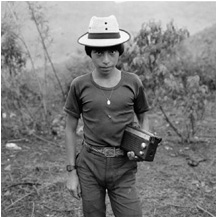 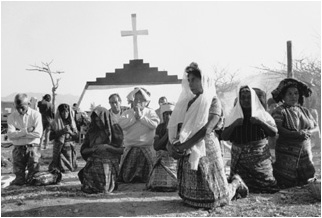 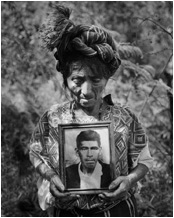 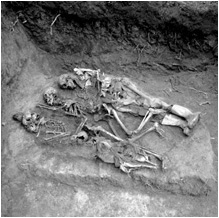 “My blood turns to ice when I see these images.”
—Sebasti?o Salgado

For the past ten years Jonathan Moller has photographed communities uprooted by war in Guatemala. The result is Our Culture Is Our Resistance, a collection of portraits taken during that decade, revealing stories of life and death, of hope and despair, and of struggles for survival, respect, and truth. The beauty and strength of Moller’s photographs and the accompanying texts not only document and preserve the faces and events associated with this land and its history, but also display for the viewer the humanity and dignity of these largely Mayan indigenous peoples.

Among the sponsors and official endorsers of Our Culture Is Our Resistance are Amnesty International, the Soros Foundation, Global Exchange, The Nation Institute, the Photo Review, Witness for Peace, and Cultural Survival.

In addition to Moller images, Our Culture is Our resistance features: a preface by Rigoberta Menchú Tum; essays by Ricardo Falla, Eduardo Galeano, and Francisco Morales Santos; and, statements by Eduardo Galeano, Sebasti?o Salgado, and William F. Shultz.

Jonathan Moller studied at the School of the Museum of Fine Arts, Boston, and received a Bachelor of Fine Arts from Tufts University in 1990. His photographs have been widely exhibited, and are in the permanent collections of numerous museums and institutions, including the San Francisco Museum of Modern Art, the Brooklyn Museum of Art, the University of California Berkeley Art Museum, the Baltimore Museum of Art, the George Eastman House, Rochester, the International Polaroid Corporation, Centro de la Imagen, Mexico City, and the Casa de las Américas, Havana, Cuba. Moller’s work has been featured in LIFE: 2001 Album, The Year in Pictures, The Photo Review, and DoubleTake. He was awarded the 2001 Henry Dunant Prize for Excellence in Journalism by the International Red Cross for best photo reportage in Central America and the Caribbean, the 2002 Fellowship Award from the Society for Contemporary Photography, the 2003 Golden Light Award from the Maine Photographic Workshops, and a 2003 Vision Award from the Santa Fe Center for Photography. Moller’s traveling exhibition, Refugees Even After Death: A Quest for Truth, Justice, and Reconciliation, is in its fourth full year touring the United States. A duplicate exhibition underwritten by Amnesty International Switzerland, has been touring in Europe since 2002. He is a former member of the Foreign Press Club of Guatemala, Impact Visuals, Swanstock, and The Image Bank. Moller divides his time between the United States and Latin America.